Jesus Christ is arguably the most influential figure in human history.

He was called “King,” but never had a throne on earth. He was never elected to a government office. He wasn’t from a big city. He called out corruption in political and religious institutions of his day. He gave hope, interacted with societal outcasts, and spoke of His “kingdom” being “not of this world” yet something ordinary people could have access to. He introduced people to a God who was love. 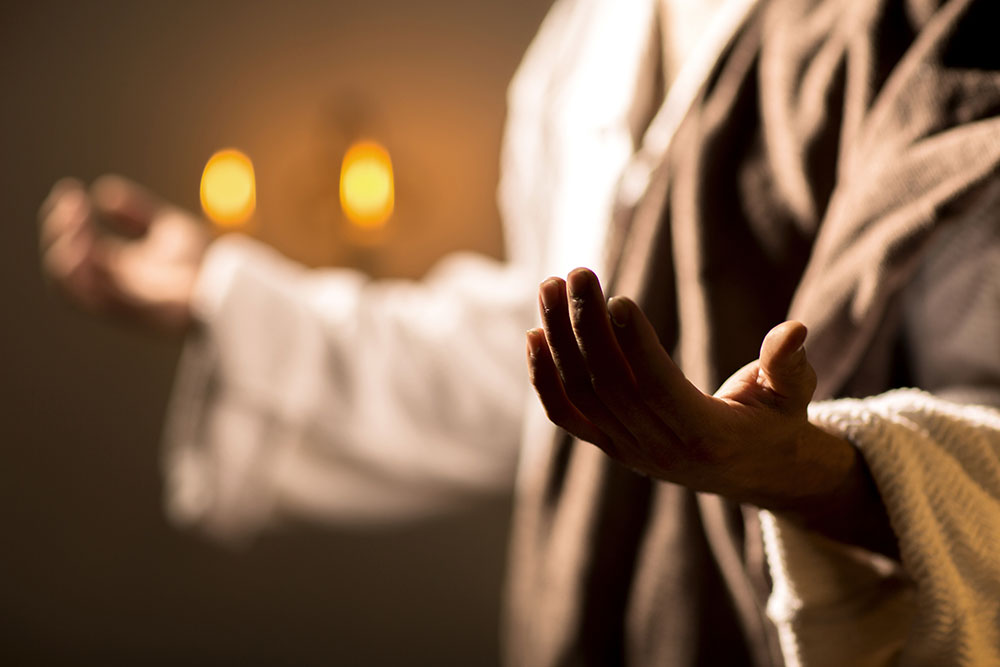 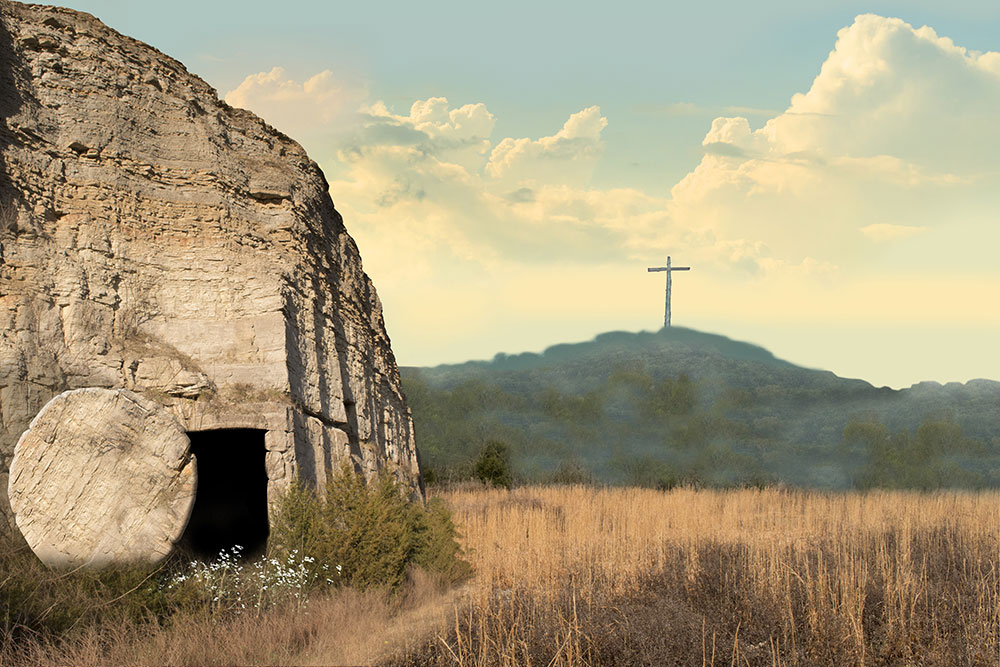 Most historians of non-Christian faiths, even those who identify as Atheists, agree that Jesus’ teachings were objectively good. They also agree that he could be viewed as a respectable leader. However, Jesus never once referred to himself as a leader. His actions and words identified him as a servant. Jesus claimed to be something more. He dared to call God “Father” and called himself Son of God. He shared the good news that God was not far away from people, but as close as a friend. Jesus said that he did not come to save the world through violence or politics. Instead, He came to save the world through sacrifice.

Jesus’ political and religious enemies, including one of his best friends, betrayed him. He was put through a sham trial and sentenced to death on a cross. Three days after his death, He rose from the dead. Hundreds of eyewitnesses in and around Jerusalem at that time saw him over a seven week period.

Jesus. life, death, and resurrection were not for nothing. They happened so that those who felt lost, or unloved, or ashamed could have access to a good God who loved them and not only spend eternity with Him, but find peace and purpose here on earth. Jesus offered this as a free gift to all those brave enough to believe that he was who he said he was: the Son of God.

Maybe faith and belief come easy to you. Or, perhaps you’re someone who struggles with those things. Wherever you’re at, if you have questions about Jesus, we’re here for you. No judgment, just an open ear.

I WANT TO LEARN MORE ABOUT JESUS
Go to Top